It is said money saved is money earned and who does not like to earn money, if not saving. In this blog, we will tell about the incomes that are totally free from Income Tax.

Below are the incomes free from taxes in India: 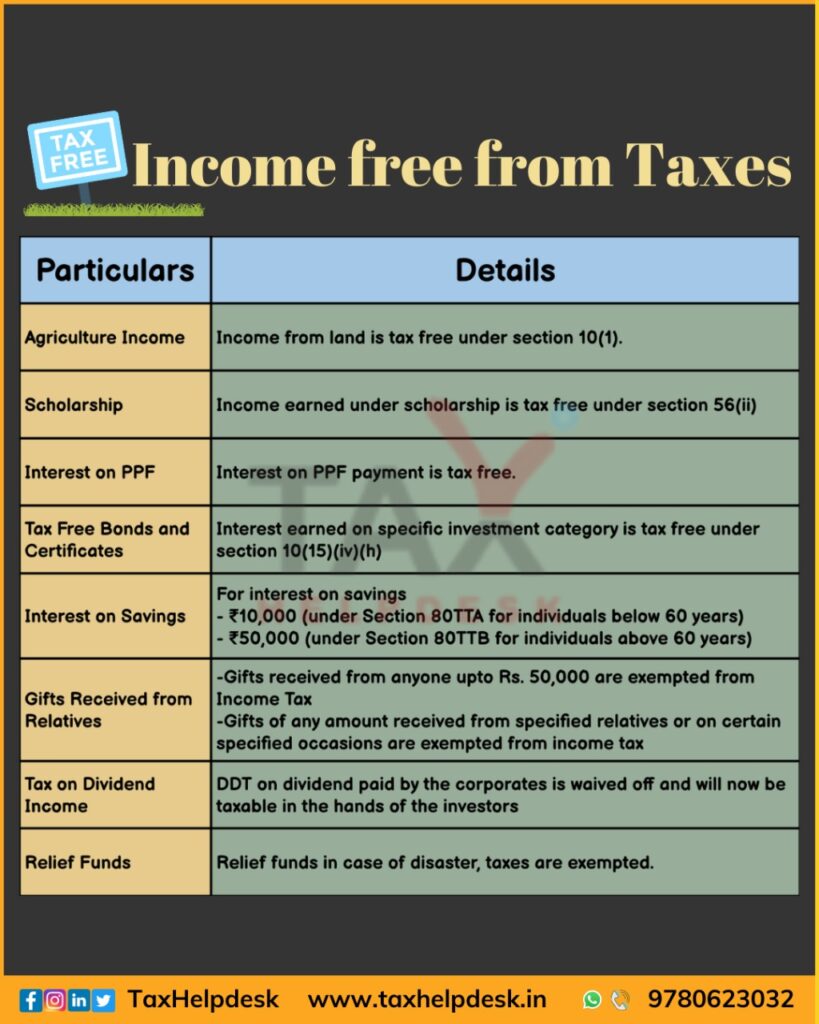 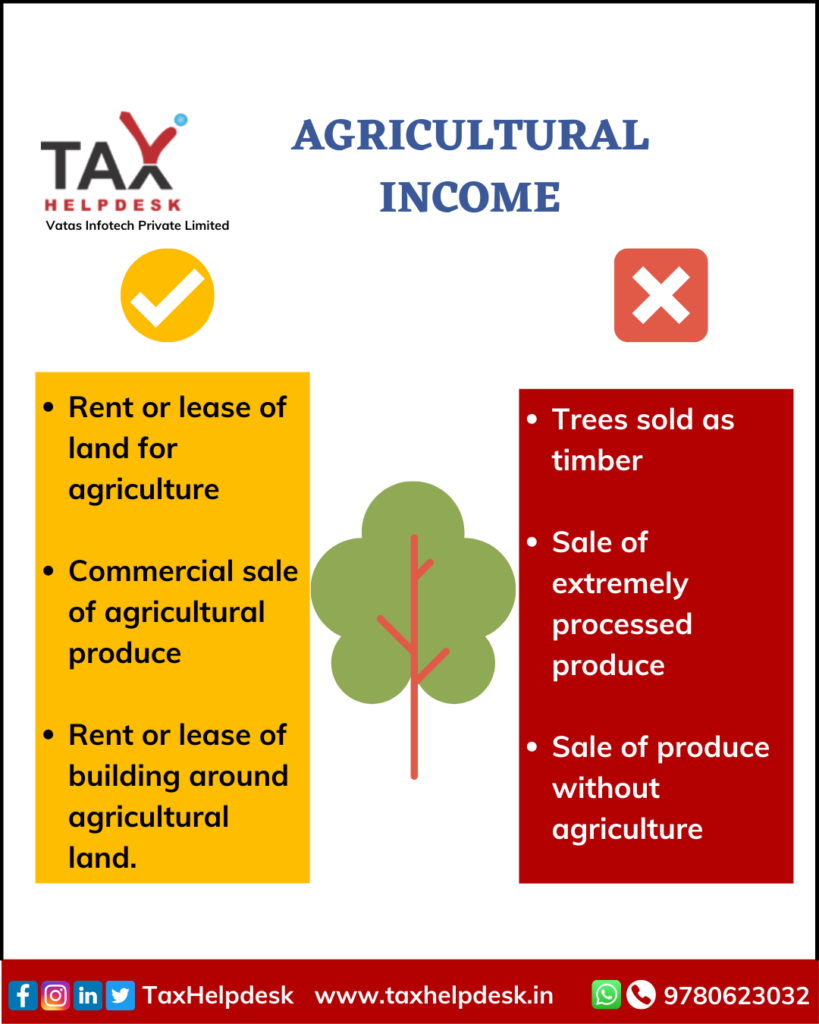 Scholarships are generally granted by the institutions, private organizations and government to meet the cost of education of children. These scholarships granted for the purpose of supporting the education are exempted from income tax under Section 10(16) of the Income Tax Act.

For instance, scholarship granted to research fellowships is a source of income from them and this income is totally exempted from income tax.

PPF or Public Provident Fund is a small saving scheme that ensures higher rates of interest on the amount invested by the person. One can contribute a maximum of Rs. 1,50,000 under the PPF Scheme and this amount of up to Rs. 1,50,000 can be claimed as a deduction under Section 80C of the Income Tax Act. Further, the interest earned from the PPF amount is also tax free.

Recommended read: Ways to save tax other than Section 80C 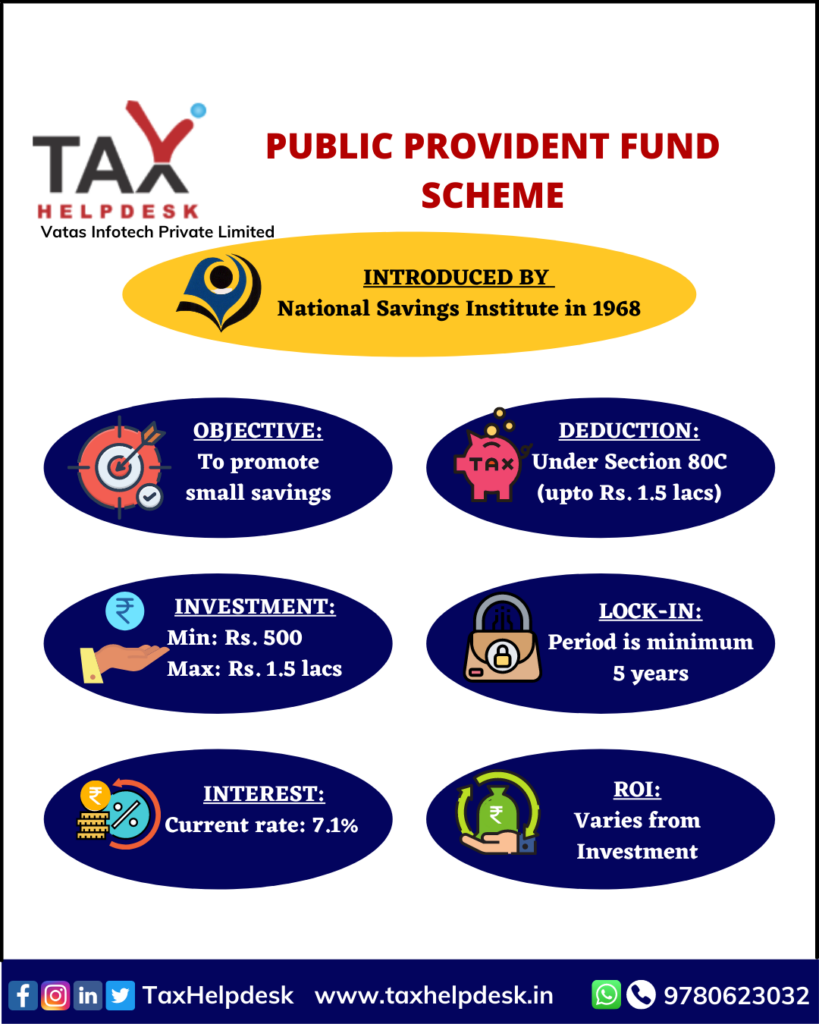 Tax free bonds, as the name suggests are exempted from tax. These bonds are issued for long term by government for a specific purpose and they carry a fixed rate of interest. Further, even the interest generated from these tax free bonds is exempted from income tax under Section 10(15)(iv)(h)

As per the provisions of Income Tax Act, the person can claim deduction on Interest on Savings under Section 80TTA and Section 80TTB. The quantum of deduction that can be availed by a person is dependent upon the age of the person as well as the amount of interest on savings, which is as follows: 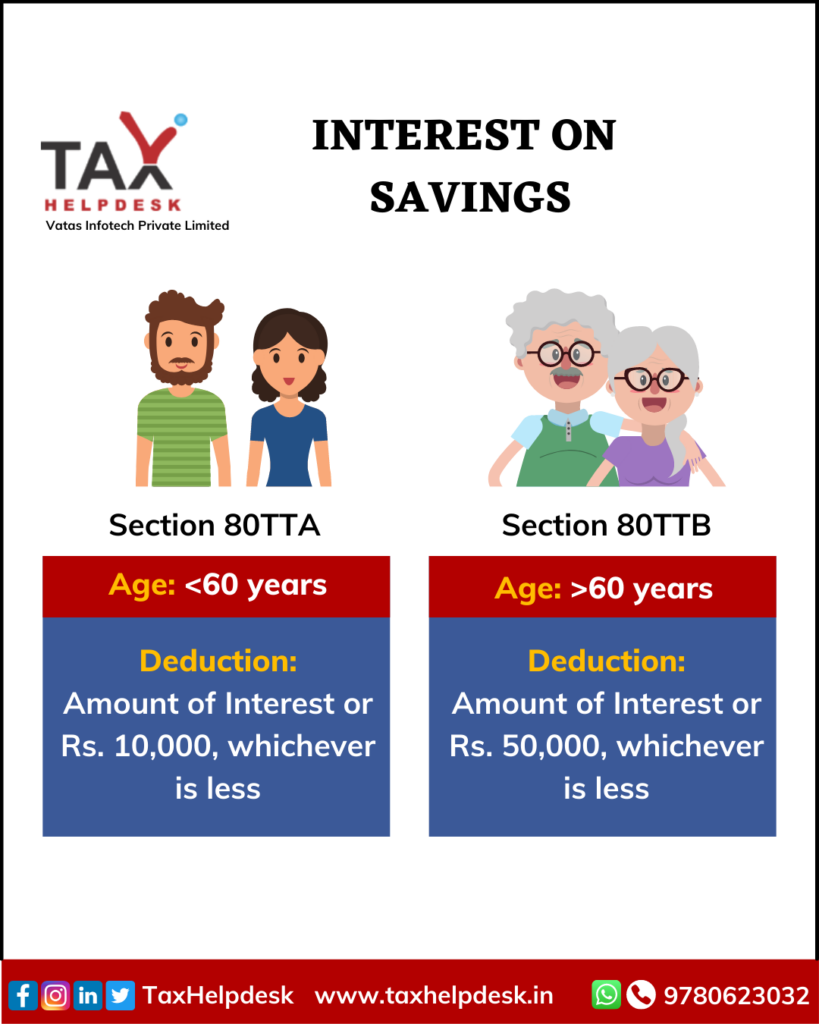 Gifts received from certain relatives or certain specified occasions are free from Income Tax. But in other cases i.e., in case of gifts from non-relatives, maximum Rs. 50,000 can be received as a gift.

Relatives from whom gift received is not taxable are: 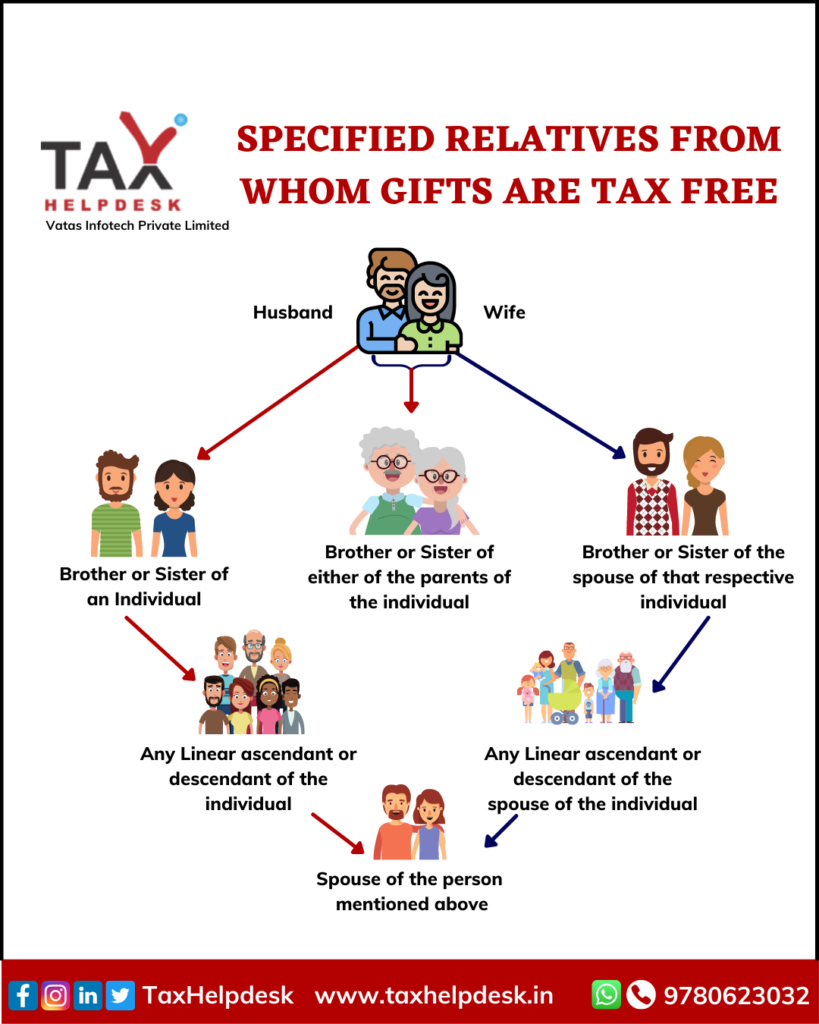 Occasions/Cases where gifts received are not taxable
– On the occasion of marriage: The gifts received by the bride and groom at the time of their marriage is exempted from income tax.

Anything received by any will or inheritance is not taxable. Having stated that there is no upper limit on the amount. Any amount can be received.

-Amount received from Government Schemes
If an Indian citizen or a person of Indian origin irrespective of resident or non-resident has an income from the investment it is tax-free on the following conditions,

Earlier, the dividend received from an Indian company was exempted until 31 March 2020 (FY 2019-20). This was because the company was declaring such a dividend already paid dividend distribution tax (DDT) before making payment.

However, the Finance Act, 2020 changed the method of dividend taxation. Henceforth, all dividend received on or after 1 April 2020 is taxable in the hands of the investor/shareholder

Therefore, the DDT liability on companies and mutual funds stands withdrawn and dividend income is taxable.

Any amount received from the Central Government or State Government or a Local Authority by an individual or his legal heirs as compensation on account of any disaster is exempted from Income Tax. However, no deduction is available in respect of the amount received or receivable to the extent such individual or his legal heirs has been allowed a deduction under the Act on account of loss or damage caused due to such disaster.

The pension incomes received from certain organisations like United Nations Organisation are tax-free. Further, Family Pension received by dependents of an employee is also partially tax-free. It is one-third of pension or Rs. 15,000/- whichever is less.

Pensions which are completely tax-free are: 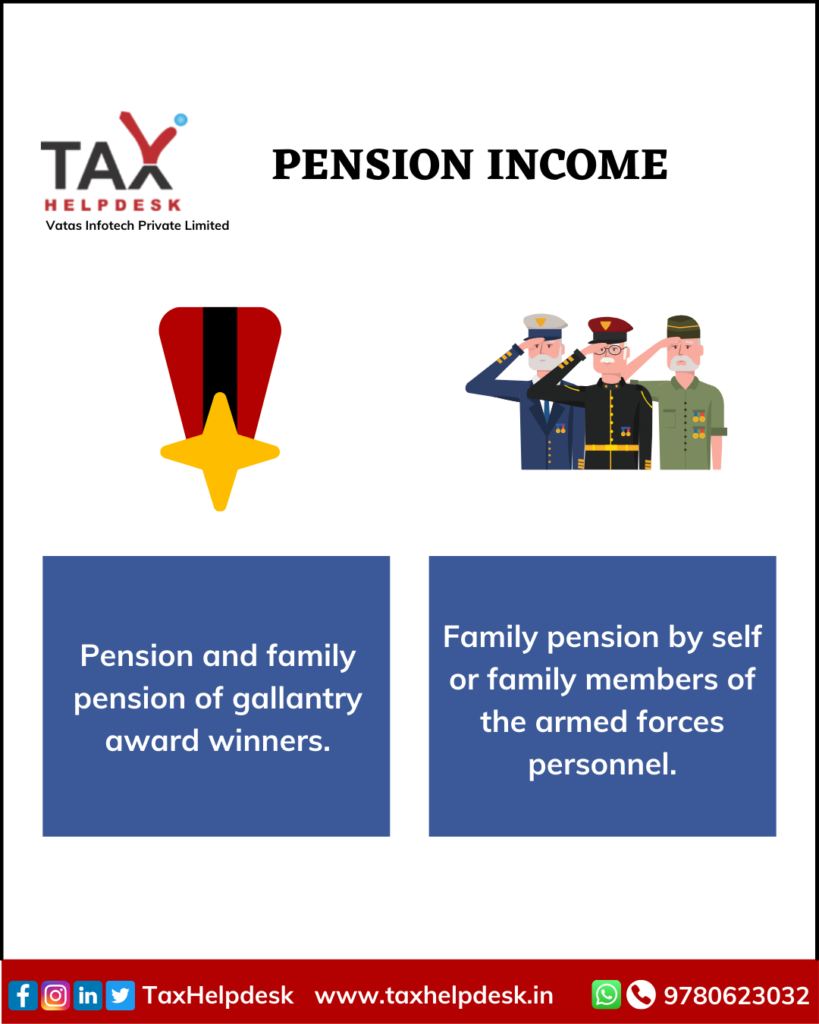 Have you filed your Income Tax Return, yet?
If not, then click here!

If you want to know more about tax rebates, then simply drop a message in the chatbox or leave a comment in the comment box. You can also drop us a message on Whatsapp, Facebook, Instagram, LinkedIn and Twitter. For more updates on tax, financial and legal matters, join our group on WhatsApp and Telegram!